In September 2019, Alloverse had settled on six founders: Nevyn, Julie, Tobias, Patrik, Emma and Elinor. The possibilities for an open platform like Alloverse are endless, but we found a common passion to work towards.

Alloverse’s first mission in the world is to provide an open platform for educators and students. This means that we’re building all the tools and infrastructure needed to build classrooms, whether you’re

The infrastructure we build for education will also be useful to business, pair programming, and the other use cases we’ve previously planned; but our main focus is on education.

Nevyn presented this vision for an educational platform at Educators in VR’s International Summit 2020! This conference about VR was held in VR, and it was recorded. You can watch this presentation on YouTube:

With our focus established, we have incorporated as the Swedish company “Alloverse AB”. Starting March 1st, four of us work half time, and we hope that with some initial funding, we can start working on this full time eventually. However, we plan to become self-sustained as soon as possible, and have no plans to go “the venture capital route”. We want to build sustainable infrastructure for the Internet, not cash out in an exit.

Building tools for VR, being on the frontiers of human computer interaction… it’s a dream come true, and I’m very grateful to get to do this as my day job, and so are my colleagues. We hope to bring you more good news soon!

All work so far has been in our spare time, mostly during our “VR Hack Nights”. With that limitation, we’ve gotten pretty far! We have hand and head tracking, voice communication, and a rudimentary app API, all working over the network on a multi-user server. It doesn’t look like much, but it’s an iceberg slowly rising above the surface of the water.

We’ll upload public builds to the website so that anybody can join and try it out as soon as we have the CI situation under control.

We hope to see you in the audience at Educators in VR, and soon, in the Alloverse itself!

0Shares
Previous PostVR Hack Nights, and the birth of a crazy dreamNext PostVirtual collaboration in the next decade 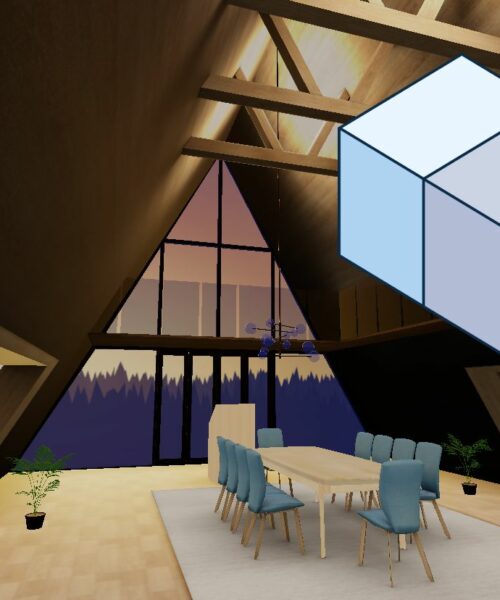 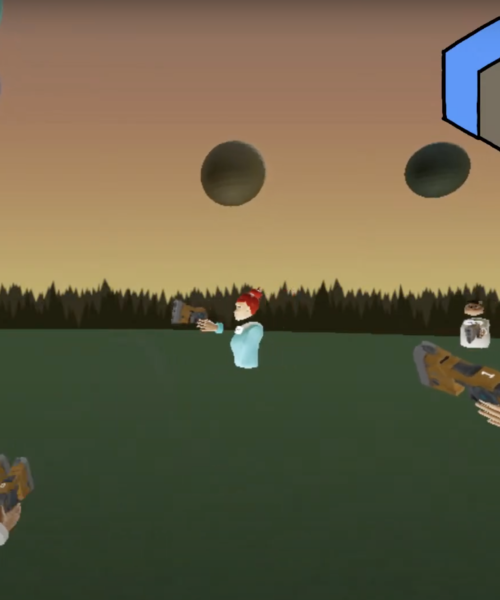